According to Wikipedia “Ini Edo is a Nigerian actress. She began her film career in 2000, and has featured in more than 100 movies since her debut. In 2013, she was a judge for the Miss Black Africa UK Pageant.”

Ini Edo is one of the oldest Nigerian actress that is still very much active in the movie industry today, you will all agree with me that she has acted several numbers of movies since she started acting as a career.

The veteran Nollywood actress, has played different roles with different top Nigerian actors and actresses. Unlike every other Nigerian actress, Ini Edo is well known for moral decency as she do covers her body well before posting any photos online. 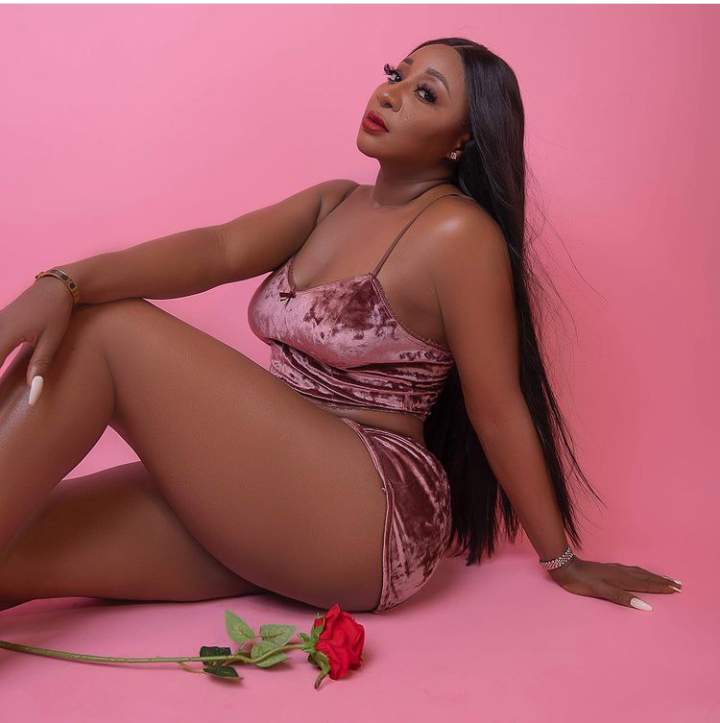 In recent developments, the popular Nigerian actress posted some new beautiful and adorable photos online and as usual, it has gotten alot of people attentions as they reacted positively in different ways and manners.

Let’s take a look at the photos she recently posted online below. Now let’s take a look at some reactions from people online below. 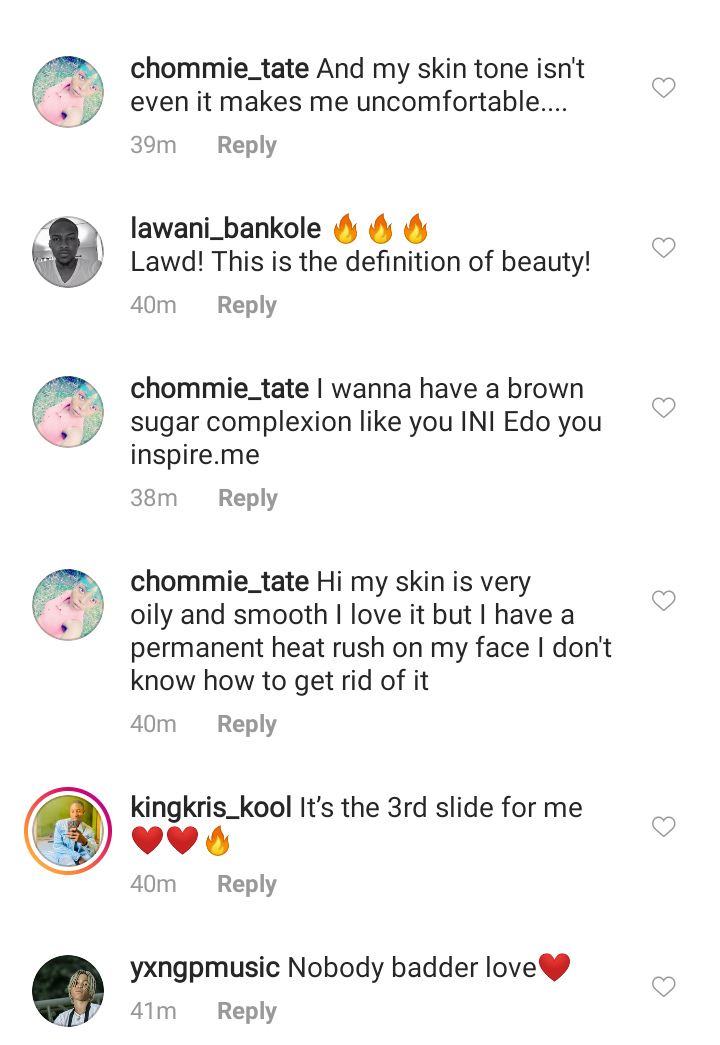 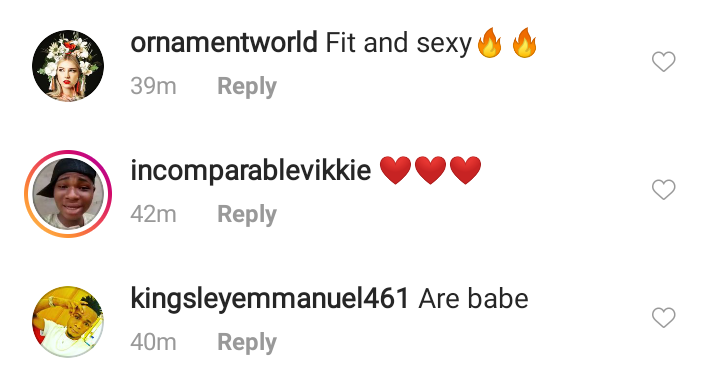 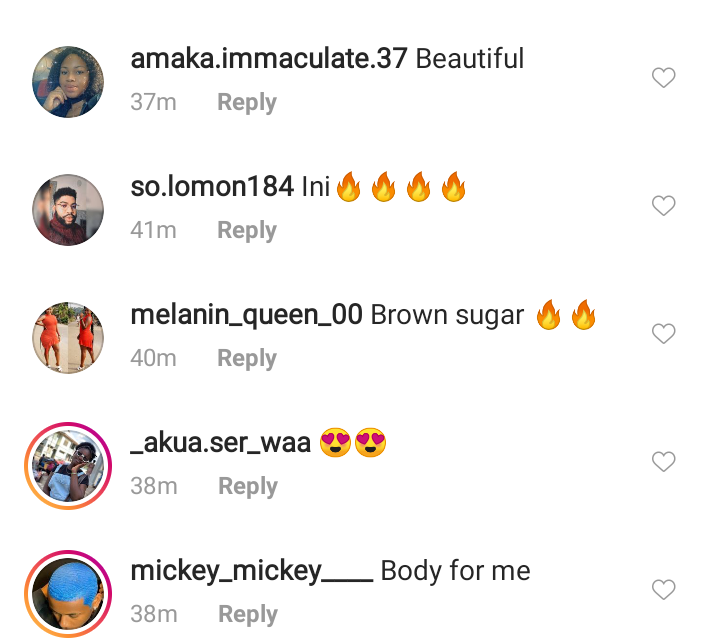 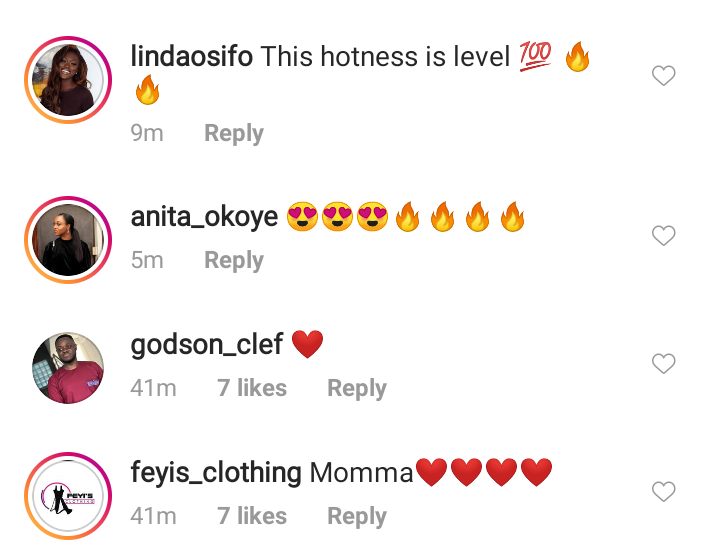 What do you have to say about these beautiful photos of her above? Kindly share your opinion in the comments section below.

Get all the latest Gossips on all celebs in Africa and beyond, follow us on all social media platforms.

It looks like you're using an ad blocker. We rely on advertisements to help fund our website.