Justine Indira Skyers better known by her stage name, Justine Skye is an American singer, songwriter, rapper, actress and model born on the 24th of August, 1995.

Rumours of Justine Skye dating Nigerian music superstar, Wizkid broke out in 2016 when the later was on a radio tour in the United States of America where Justine Skye is based. However, shortly after their musical collaboration together on a track titled “U don’t know” off Justine Skye’s album titled “Ultraviolet”, little was heard of the two love-birds. This has made fans assume that they are no longer involved romantically.

Recently, Justine Skye has posted alluring pictures of herself as she celebrates Valentine with the caption, “Just let me be yours”. See screenshot of her post below:

See the sultry pictures as posted by her below: 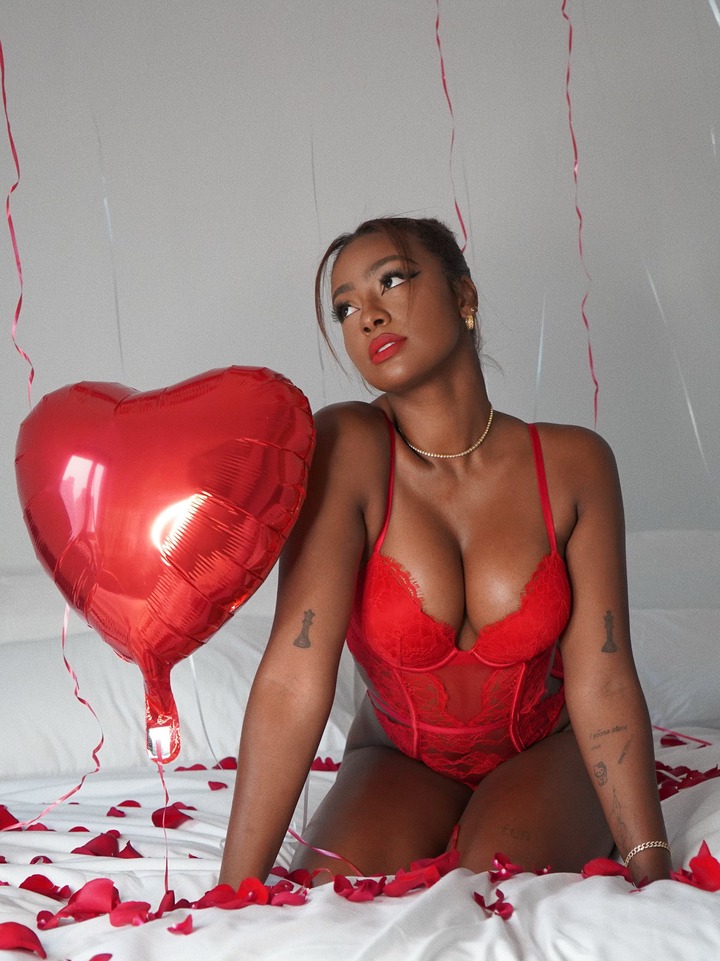 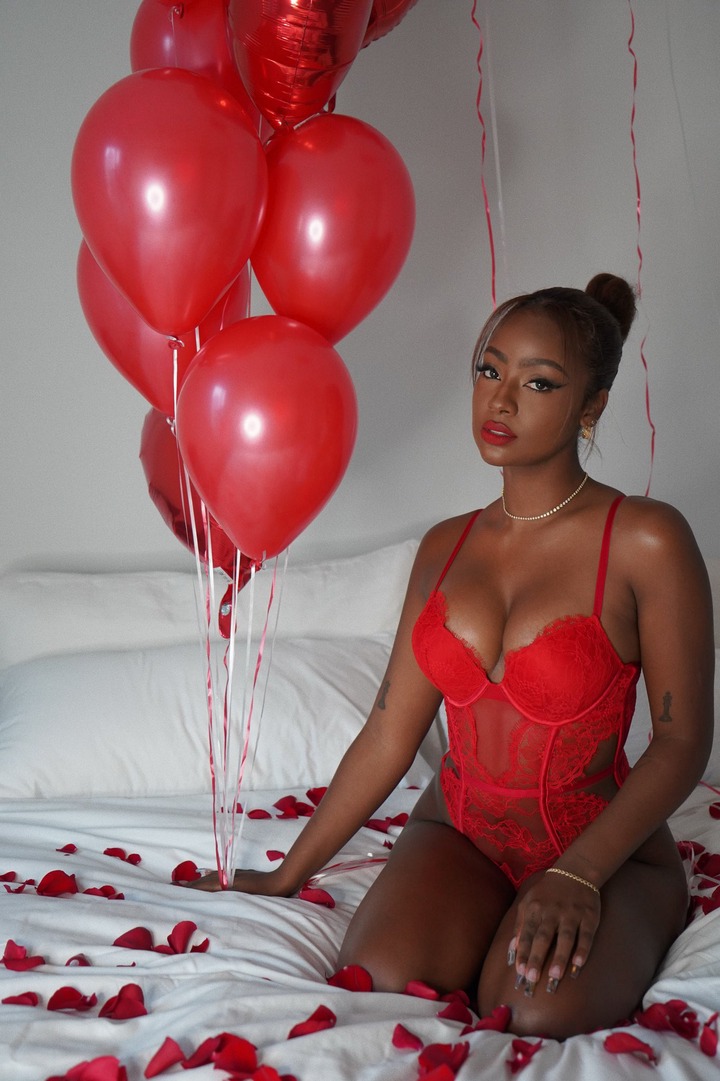 However, fans have reacted as they appreciate her stunning beauty. See some screenshots of their reactions below: 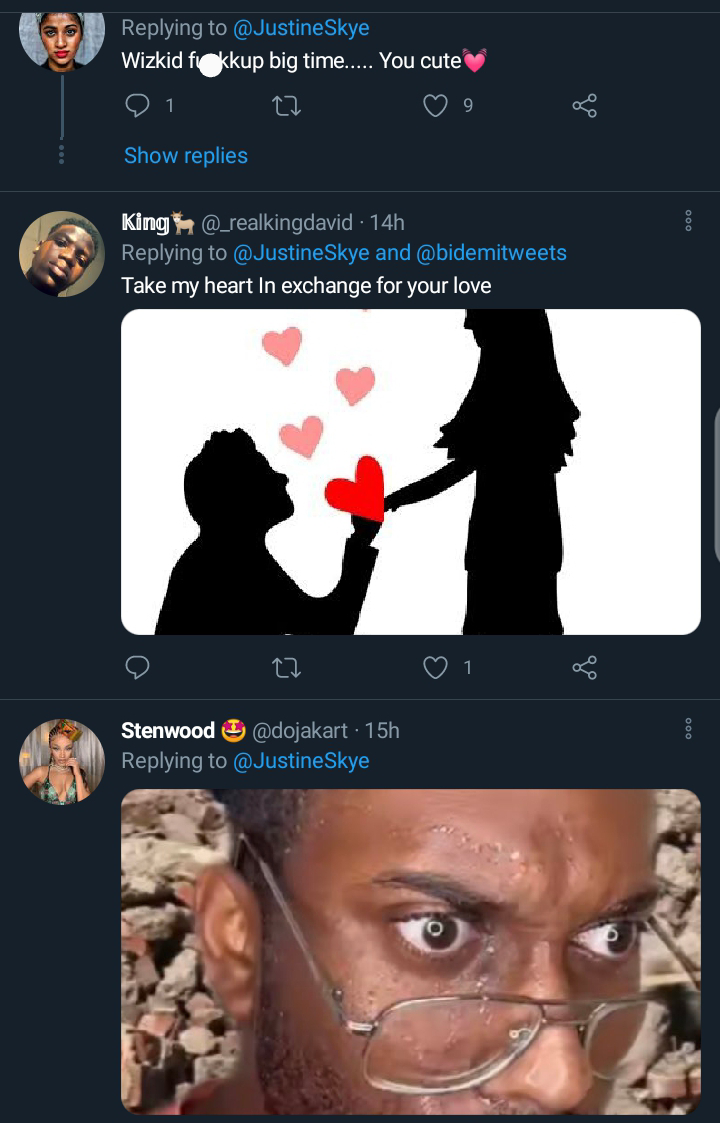 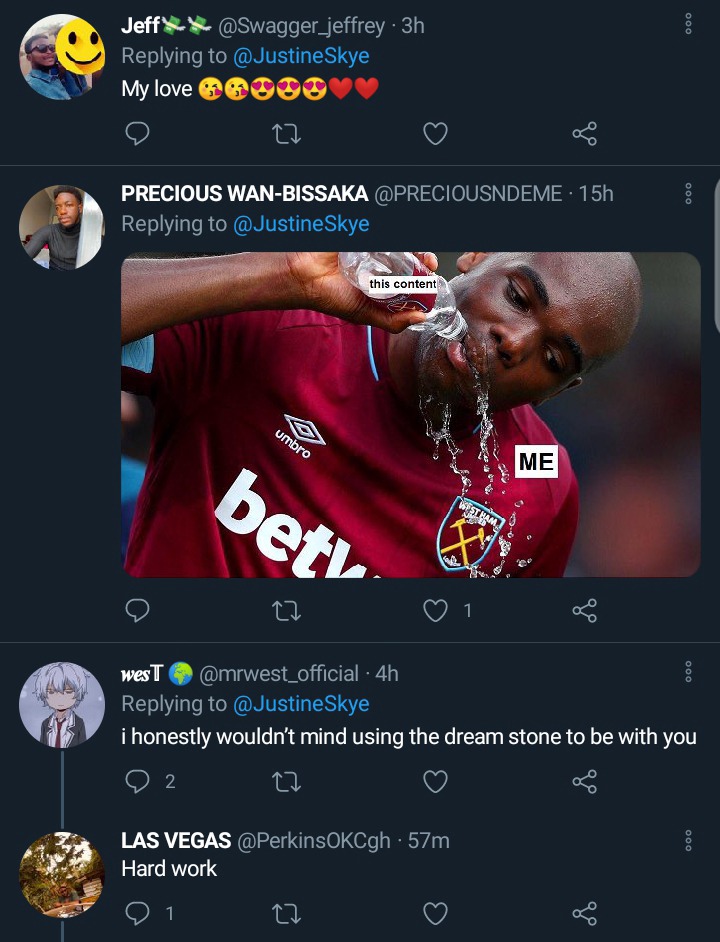 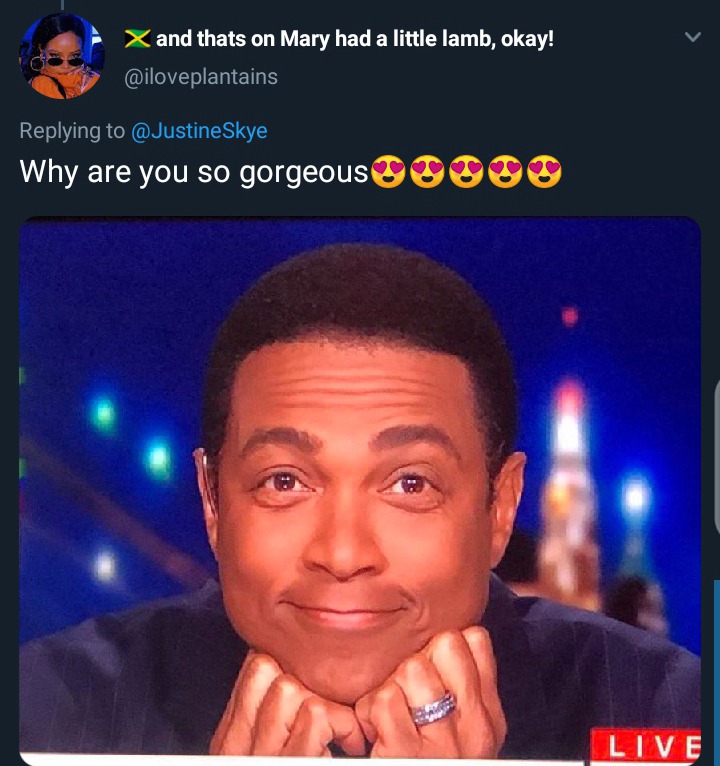 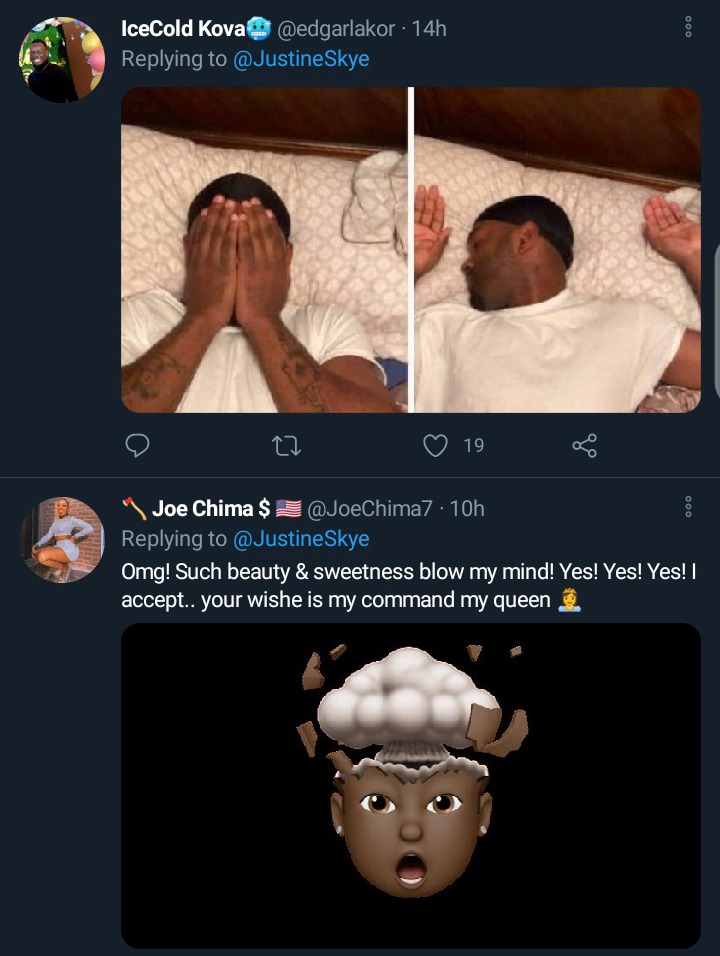 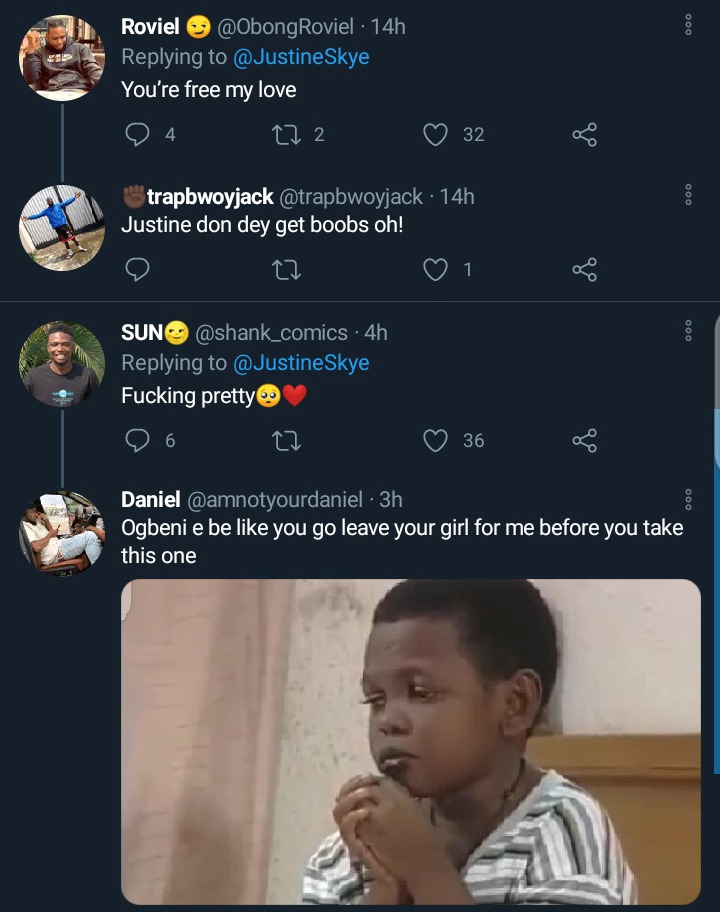 Get all the latest Gossips on all celebs in Africa and beyond, follow us on all social media platforms.

Photos Of Willaim Uchemba’s Wife, Brunella Oscar, With No Make-Up Pop Up

It looks like you're using an ad blocker. We rely on advertisements to help fund our website.